Labour Party of Nigeria has recorded a breakthrough ahead of the 2023 general elections: The party, which suddenly burst into life with the recent membership of its Presidential Candidate, Mr. Peter Obi, now has a Senator following the joining of the party by Senator Francis Ezenwa Onyewuchi – hitherto the only Peoples Democratic Party (PDP) Senator in Imo State.

Onyewuchi, Senator for Imo East (Owerri Senatorial District) at the National Assembly, quietly defected to Labour Party on Friday, June 17, 2022 and has emerged as the party’s candidate for the 2023 Senatorial contest.

One of his aides confirmed the development to News Express this Tuesday morning. “They are done with the defection and are presently on their way back to Abuja from Owerri,” the aide disclosed.

Labur Party has announced that more political heavyweights are on their way to the party. A tweet on Saturday from its official handle @Official_LPN said:

“You’ve got no idea what’s coming!

“Top big wigs including HOR and Senators have all quietly joined the Labour Party, awaiting the big reveal.” 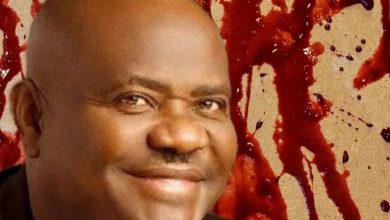 WIKE BRIBED PDP NWC WITH $5M TO EMERGE ATIKU’S VP, PROMISES TO PAY N10,000 FOR EACH VOTE CAST FOR THE PARTY IN THE PRESIDENTIAL ELECTION – SAHARAREPORTERS 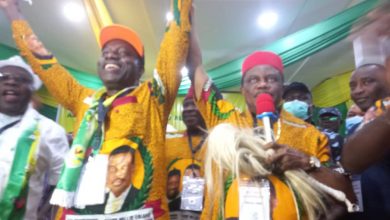 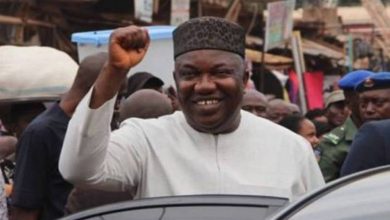 2023 PRESIDENTIAL ELECTION: UGWUANYI HAS A GOOD CHANCE BASED ON HIS PEACEFUL, EASY GOING DISPOSITION – DAN ULASI 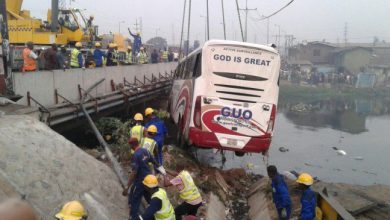