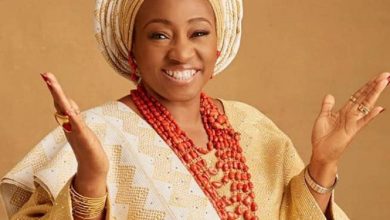 WHERE IS YOUR WRAPPER? By Her Excellency, Erelu Bisi Adeleye-Fayemi 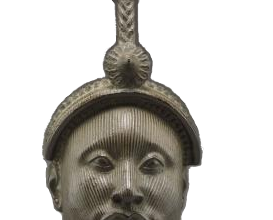 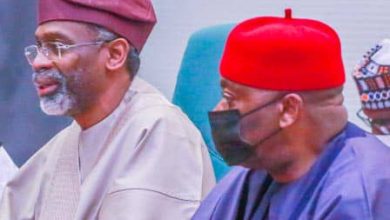 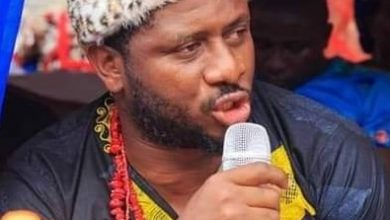 IS THERE AN ONGOING IPOB INDUCED ANARCHY IN ALA-IGBO?