Movement for the Actualization of the Sovereign State of Biafra (MASSOB) condemned the Coalition of Northern Group (CNG) and their sponsors on their unguided and stupid statements against chief Mbazuruike Amaechi led Igbo patriotic leaders that visited Major General Mohammadu Buhari in Aso Villa for an interface meeting concerning the detention of Mazi Nnamdi Kanu and agitation clamours for an independent state of Biafra.

MASSOB views this attack on Honorable Igbo leaders as an attack against the Igbo nation. Though the statements of CNG are unpatriotic, parasitic and insensitive, they will never go unpunished.

MASSOB will always see CNG as bunch of cowards, charlatans and street boys that is always at the service of Fulani northern oligarchy and their mission of enthroning Islamic fundamentalsm in Nigeria.. They are working for the northern based Islamic terrorist organizations including the Fulani herdsmen, Fulani bandits, Boko Haram, ISWAP and president Muhammed Buhari led federal government.

The Suleiman Abdul led CNG has failed to call for the arrest of Sheik Gummi who has been negotiating, dining and speaking for terrorist criminals and bandits that are killing, kidnapping and causing genocide in northern Nigeria.

It will be recalled that the combine team of Nigeria security personnel stormed the community with four armoured cars, seven army hilux vans, five mobile police hilux vans and three DSS black jeeps in executing the order of inflicting psychological and traumatic pains on the citizens.

On the arrival of the Nigeria combined security agents in Umuchite village, they start shooting sporadically for about six hours creating fears and pandemonium before they leave. Their insensitive and primitive unprofessional displays have thrown the community in an emergency mourning because three women among those that suffered psychological trauma have died.

Nigeria army are the chief agents of untimely deaths sent to Igbo land for depopulation of our people. 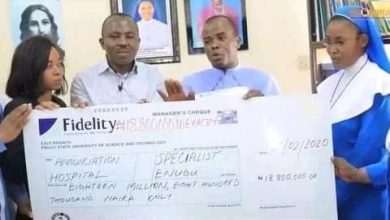 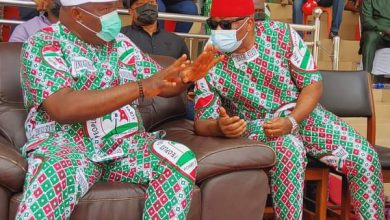 ENUGU LG POLLS:UGWUANYI IS OUR LEADER AND HAS OUR LOYALTY, RESPECT 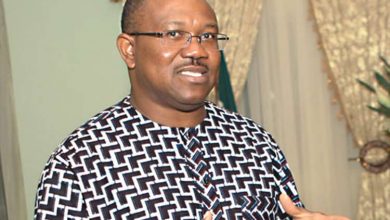 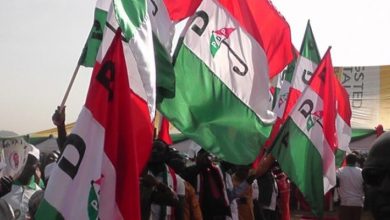