The Imo State Police Command has arrested a man, identified simply as Sampson, for allegedly killing and burying his 28-year-old son, identified as Chukwuebuka, in connivance with his wife and first son.

The incident, which occurred at Duruegwele village, Umueze 11, in the Ehime Mbano Local Government Area of the state on Tuesday, threw the community into panic.

Our correspondent was informed by a village source that the family accused the victim of being stubborn and subsequently agreed to kill him.

The source said, “A family of four in Umueze 11, Ehime Mbano LGA of Imo State killed their last child, Chukwuebuka, for being stubborn and giving them sleepless nights.

“He was killed and buried in a shallow grave close to the family house.

“When confronted by the youth of the village, his father informed them that Chukwuebuka travelled to Ghana. When they threatened to burn down his house, the daughter confessed to the crime.

“The family is presently at the Imo State Police Command in Owerri, whereas Philip, the immediate elder brother of the deceased, is on the run.”

The state Police Public Relations Officer, Micheal Abattam, confirmed the incident to our correspondent, adding that the suspects had been arrested. 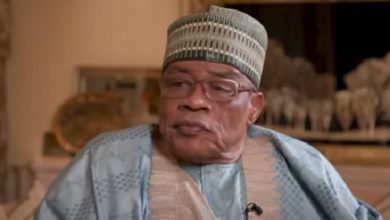 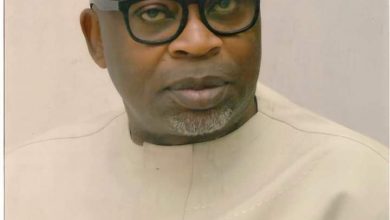 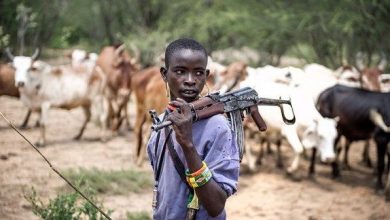 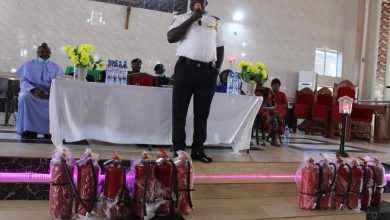