Enugu: Hon. David C. Ani, a former House of Assembly candidate under The African Democratic Congress (ADC) and Chairman, Ready to Run Candidates, Enugu State has mocked the All progressive Congress APC Enugu state chapter on their early announcement of zoning the Enugu state governorship ticket to Enugu East zone saying that the National Ruling party, APC has no structure in the state but merely exists only on media.

In a statement issued on Friday on his official Facebook account, Hon Ani popularly known as Odogwu Na Nkanu dismissed APC Enugu State as a party that “shouldn’t be taken seriously or considered an active opposition party in the state” after the announcement by the APC of zoning its 2023 Enugu Governorship ticket to Enugu East Senatorial Zone.

He added that All Progressive Congress APC Enugu state chapter is a branch of Peoples Democratic Party PDP. He also described the National Ruling party APC and PDP in the state as “one wine shared in two cups”

He further stated that his political party, the African Democratic Congress, ADC will give her ticket based on competence, not zoning. He described how ready the party are to take over Enugu state come 2023. 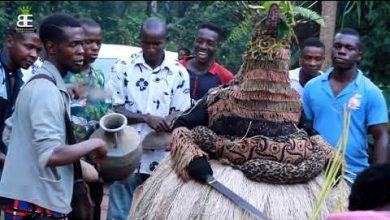 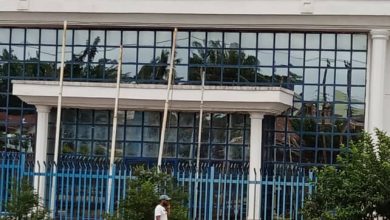 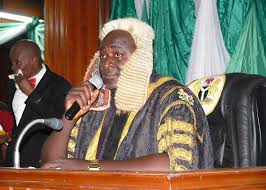 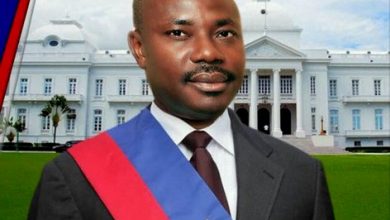