Abubakar Duduwale, a diehard fan of President Muhammadu Buhari,who trekked from Yola to Abuja to witness the Presidential Inauguration in May 2015, has been reportedly kidnapped by bandits in his home State, Adamawa.

Unlike others who TREKKED for Buhari, Duduwale got no monetary reward or gift from either the Presidency or any APC Governor for his risky trek.

Rather, the last time Nigerians heard of him was in August, 2018, when he was visited by Professor Isaac Adewole, then Minister of Health, atcthe Federal Medical centre, Yola, where he was hospitalized owing to a leg injury he sustained, over three years earlier, while trekking to Abuja, for his “Hero and political role model’s” Presidential Inauguration.

Unfortunately, bandits kidnapped him, believing he has “kidnap value” as a “celebrity” 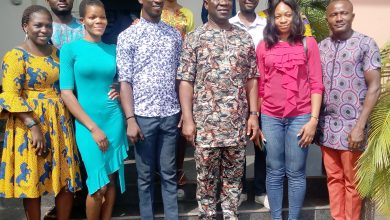 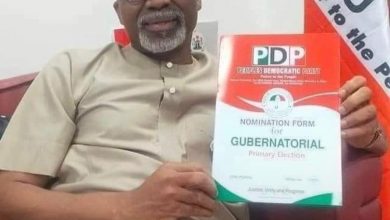 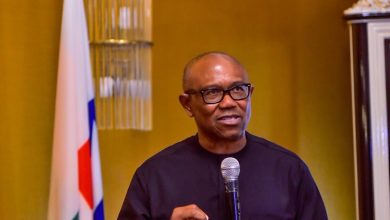