At the election held at B&T Event Centre, Army Post Service Resettlement Estate, Kurudu, Abuja, the astute lawyer from Uburu, Ebonyi State emerged in a tsunami victory, scoring 179 votes as opposed to his opponent, Mr Canice Chidimma Nweke from Ikwo, Ebonyi State who mustered 13 votes, based on the results declared by Chief Enoch Onwudiwe, the Chairman of the Electoral Committee.

Barr Obasi, fondly referred to by his admirers as “Muo” was immediately sworn into office alongside his Executives.

The new Executives are expected to formally assume office on Igbo Day, September 29, 2021 when the hand over ceremony bringing to end the administration of his predecessor, the dynamic Mazi Odozi Nwodozi from Agbor, Delta State shall hold. 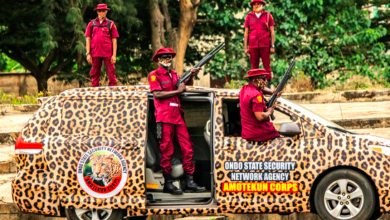 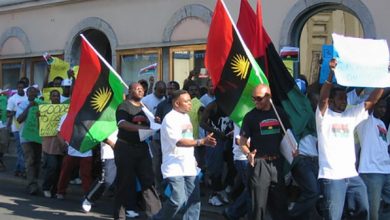 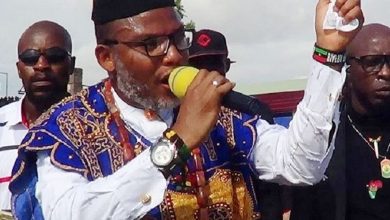 OHANAEZE YOUTHS CALLS FOR ONE MONTH CEASEFIRE IN THE SOUTH-EAST,LAMBASTS GOVERNORS FOR SILENCE OVER KANU’S DETENTION 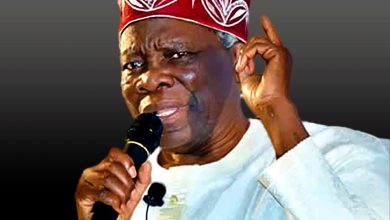