From a video that has gone viral, he students were reportedly protesting on campus over the alleged rape to death of a female student by Police officers. 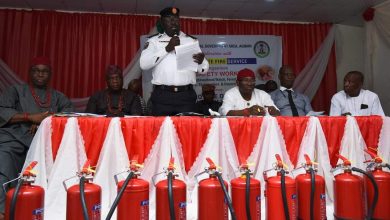 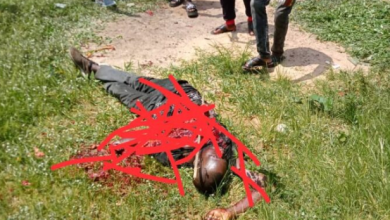 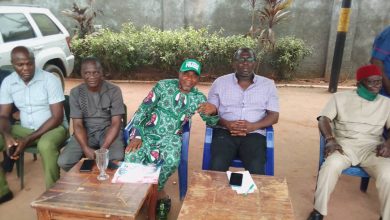 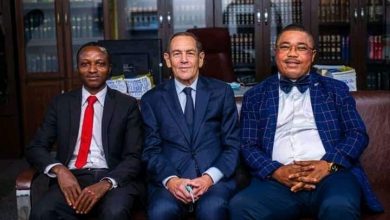