Agulanna, who is facing a one-count charge, was alleged to have sometime in August 2017 or thereabout committed procurement fraud by awarding a contract for the revaluation of land belonging to the institute in the sum of N23,500,037.50 to T.O. Thomas & Co.

The anti-graft agency said the company was not a registered surveyor/valuer and did not submit any Memorandum of Understanding with any registered surveyor/valuer in its tender bid.In a statement yesterday, the spokesperson of ICPC, Azuka Ogugua, said the offence was contrary to Section 58(4)(b) and punishable under section 58(5) of the Public Procurement Act 2007.When the charge was read to the accused, he pleaded not guilty. The defence counsel, G.D. Joshua Esq, who had earlier submitted a written bail application, prayed the court to grant his client bail, stating that his client was a man of credible personality that would not jump bail.

The ICPC counsel, O.J. Ochigbo, did not oppose the bail application but said the court should grant him bail with stringent conditions. Justice Ibrahim, therefore, granted bail to the defendant in the sum of N5 million and two reliable sureties in the like sum. He also asked the defendant and his sureties to submit two passport photographs each to the court, and thereafter adjourned the matter to October 21, 2021, for hearing. 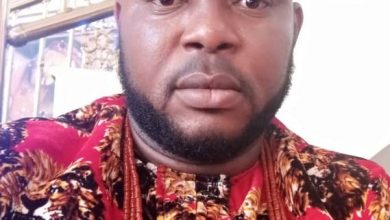 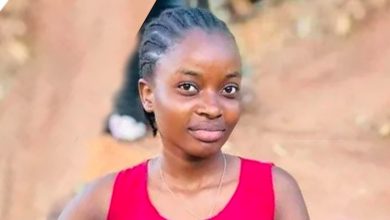 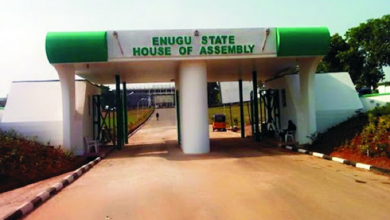