Ohanaeze spoke in reaction to the outcome of the Ekiti State Governorship election, which was said to have been characterized by massive inducement of voters.

A political party was said to have induced voters with as much as N10,000.

In a statement made available to journalists, signed by the OYC President-General, Mazi Okwu Nnabuike and the Secretary-General, Comrade Obinna Achionye, the group said the credibility of the 2023 polls was in jeopardy.

They said it should be of concern to every well-meaning Nigerian that politicians were not ready to allow the democratic process thrive in the country.

According to the OYC, “we are saddened by the news coming out from Ekiti State during the Saturday’s guber election won by the All Progressives Congress. Ordinarily, we have no issues with any political party winning an election but our major concern is the heavy inducement of voters during that exercise.

“How can one explain a situation where political parties tried to outspend one another in order to buy the votes? What it means is that the politicians have continued with the same fraud with which they conducted primary elections across the country.

“As youths, we declare that this is unacceptable and a big threat to the credibility of the 2023 general elections. We call on the youths to rise up and say no to the mortgaging of their future. Of what value is the sum of N10,000 for a period of four years? What is the credibility of an election that is sold to the highest bidder?”

It urged the Independent National Electoral Commission, INEC, to do its job of monitoring spendings by political parties.

The OYC equally expressed disappointment over the low turn-out of the youth population during the election.

“We want to remind the youths that elections are not won on social media. It is not enough to occupy the social media space.

“We observed during the Ekiti election that the youth who voted were in the minority; it should not be so. This must not be replicated during the 2023 general elections. The youths must come out, and vote rightly in order to secure our future,” the group advised. 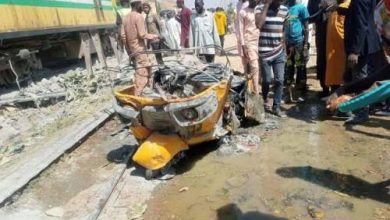 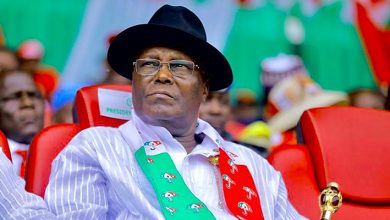 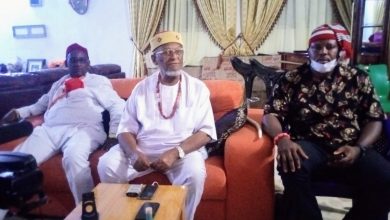