The Anyim4Nigeria Movement, a Frontline support group for the 2023 Presidential campaign of Sen. Anyim Pius Anyim, GCON has commended the former Senate President and Secretary to the Government of the Federation as well as the stakeholders of the Peoples Democratic Party (PDP) in the South-East for the success of the stakeholders meeting the group organized at Best Western Hotel, Enugu on Thursday.

In a statement issued by the group’s Convener, Dr Laz Ude Eze on Friday, 7th January, 2022.

“The Anyim4Nigeria Movement salutes the courageous decision of the distinguished Senator Anyim Pius Anyim to run for the office of the President of Nigeria in 2023. At a time when the country has been so battered and disunited, hopes of citizens diminished, poverty and insecurity ravaging the land, it takes a man of courage, unifier, rich experience, capacity and competence to provide the much needed leadership.

We also commend the People’s Democratic Party (PDP) in the South East Zone under the able leadership of Chief Ali Odefa (Odezuligbo 1) for their massive attendance and active participation during Sen. Anyim’s Briefing and Consultation Session with the party stakeholders in Enugu yesterday. We align strongly with the resolution that the presidential ticket of PDP be zoned to the South East in the spirit of equity, fairness and justice.

Senator Anyim’s speech at the event was very presidential, inspired hope and left no one in doubt of his seriousness, readiness and capacity to lead PDP to victory in 2023, if given the ticket.

As a movement, we are very committed to continue to support every step being taken by Sen. Anyim to win the PDP presidential ticket and the presidential election in 2023 election so as to rescue, reunite, rebuild, reposition and restore hope in Nigeria. Our members turned out in their numbers and showed a strong physical presence at the briefing. We enjoin all Nigerians to support this noble project. 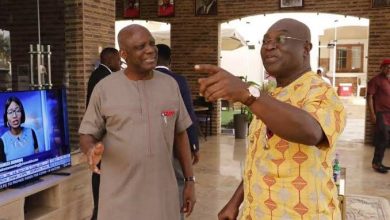 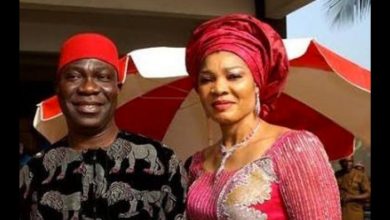 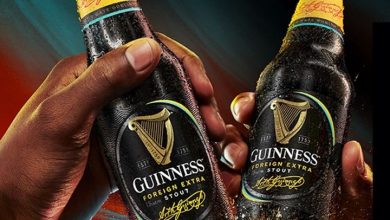